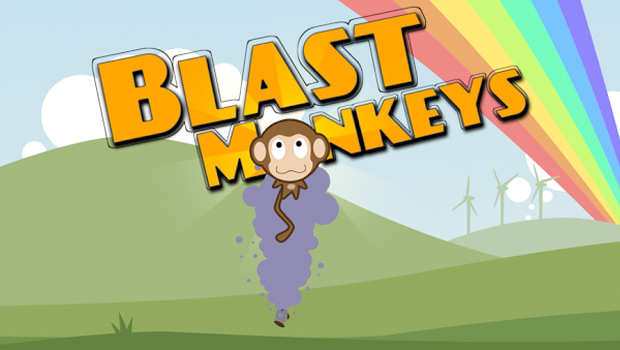 When I first purchased a smartphone and realised I could play games on it I spent a long time trying to acquire all sorts of emulators and apps to allow me to play some of my favourite titles from my youth – from Dungeon Keeper to Syndicate, Mario Kart to Banjoo Kazooie. What I soon realised was that while it was possible to get many of these games running on my phone they were not particularly well suited to playing on a touchscreen device. 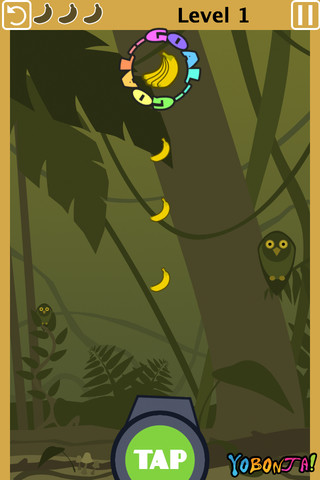 More to the point, most of these games require a lot of time to enjoy and are the sorts of games you would only really play while relaxing at home. With that in mind, it makes far more sense to just play them on a PC or games console as they were intended. I soon realised that the sort of games that become fun and addictive to play on a phone are fairly simple in nature, use lots of quick levels, and have some sort of points system that are used to unlock later levels. They don’t necessarily have flashy graphics, but what they lack in visuals they more than make up for in playability.

I have found these to be the elements that make a smartphone game enjoyable and all of these elements are present in one of my favourite smartphone games available for Android and iOS: Blast Monkeys.

The concept is quite simple, even if it doesn’t really make much sense. You have a cannon which you use to fire a monkey called Moki up in the air. Once fired from the cannon you have no control over the monkey and have to rely on bouncing him off walls or platforms. Your objective is to capture three bananas on each level and then make your way to the finish point. Getting one or two bananas and reaching the end of the level is often fairly straightforward, while collecting all three bananas and making it to the finish point can very often be quite a challenge. Bananas are then used to unlock later levels, so if you don’t collect all of the bananas on each level you cannot fully complete that world. 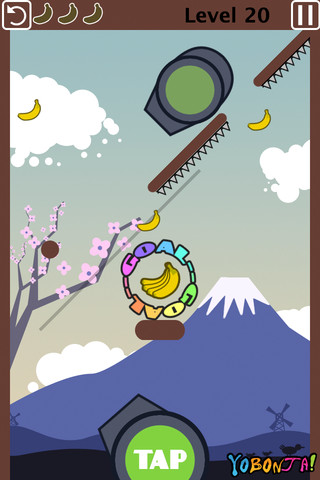 The game is split into various worlds, each containing 25 levels and 5 “expert” levels which are more difficult. The worlds offer different themes, different graphics, and different challenges. For example, the snow world features levels that contain icicles which fall from above onto Moki and kill him, while the space world has strange vortexes that can transport you around the level in unpredictable ways.

Because of the short and quick nature of the levels and the fact that is can be so easy to almost complete a level perfectly and then cock the whole thing up, I have found this game to be extremely addictive and sometimes quite frustrating at the same time.

The short nature of the levels means this is the sort of game you can whip out and enjoy at any time. You could just have a minute or two spare while you are waiting for a bus, or for your drink at a coffee shop, but it is equally well suited to long stints while relaxing at home. 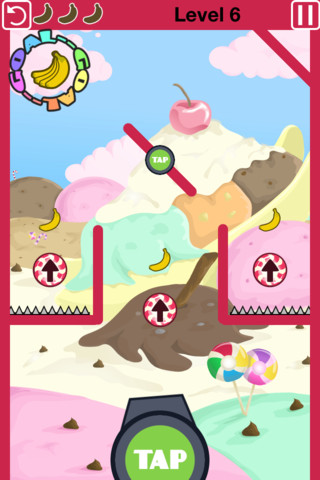 Levels often require you to act in stages. After firing Moki from the initial cannon to get the first banana you can often end up in a new cannon, a floating bubble (which you are able to pop at a desired altitude), or a block of ice that will move you to a new part of the level. It is this splitting of the levels into a few separate stages that makes the game addictive. The first stage may be quite difficult and require many attempts, but once you have managed to get the hang of it you are still not able to complete the level because the second or third stage results in your monkey dying. Not since playing Goldeneye on the N64 have I so much wanted to throw a game controller (in this case my phone) at a wall and sit in a corner rocking and back and forth.

This game is a couple of years old now and has already been enjoyed by over 12 million people on Android and iOS. Based on this success the developer behind Blast Monkeys, Yobonja, has released a sequel called Blast Monkeys Forever which comes with even more features and a new game concept called “infinite runner”.