News broke several weeks ago that Samsung is soon releasing its next smartphone: the Galaxy S5. Initial announcements were rather limited on the exciting release, without a huge range of specs and features immediately being revealed. However, in the weeks since the announcement of the impending release, we’ve begun to learn more about what the S5 will offer consumers, and one of the most exciting things about the phone is the $576 worth of pre-loaded apps and services.

Essentially, the Galaxy S5 will offer users a head start on downloading some of the most popular apps and subscription services on the mobile market, which will no doubt appeal to an enormous range of potential customers. But what specific services will the S5 include? Here’s an overview of the most exciting offerings across various app genres, with a bit of help from BGR. 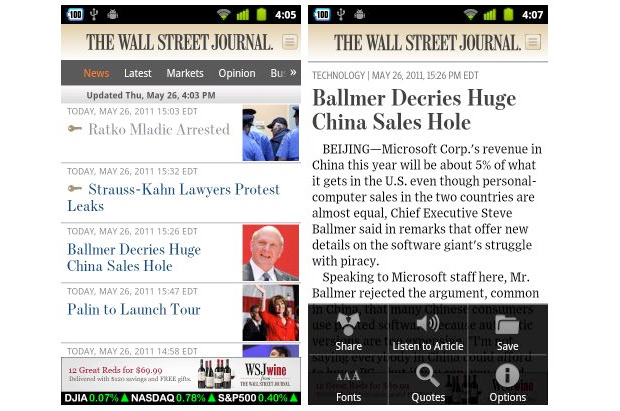 There are innumerable news sources out there for smartphone users, and truthfully many of them are free anyway. But many also prefer high-end news sources that require subscription fees for full content access—the S5 can help you there. Specifically, the Wall Street Journal app comes pre-loaded on the S5 with six months’ worth of subscription fees for a hefty value of $160. Additionally, users will be able to take advantage of a one-year subscription to Bloomberg Businessweek +, which typically costs $30. 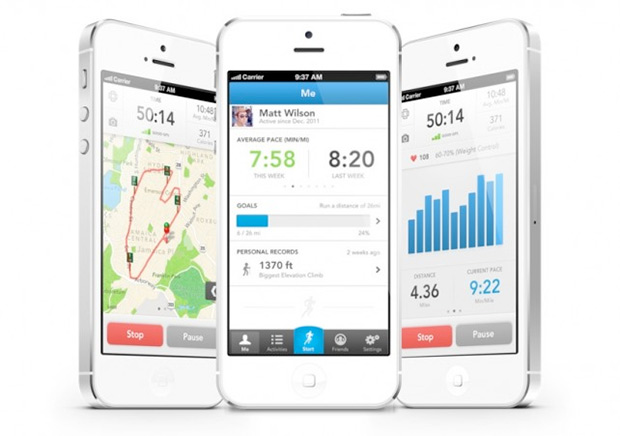 The S5 was seen as a phone focusing largely on fitness before news of included apps was even released. In the initial announcement of the phone and some of its basic features at Verizon Wireless, it was revealed that a new feature called “S Health” would essentially provide S5 users with a built-in fitness tracking tool that counts steps and even measures heart rate. But now it seems that Samsung went above and beyond with its fitness concern. The S5 will also include one year of premium access to the Run Keeper app (a $20 value), one year of premium access to the personal health assistant app Lark (a $36 value), six months of premium access to the Skimble app (a $42 value), which provides coached workout demonstrations, and even six months of premium access to Map My Fitness (a $36 value), which frankly does much of the same stuff S Health is supposed to do. Most users won’t wind up sticking with all of these programs, but they provide a great opportunity to find a fitness assistant app they truly use and enjoy. 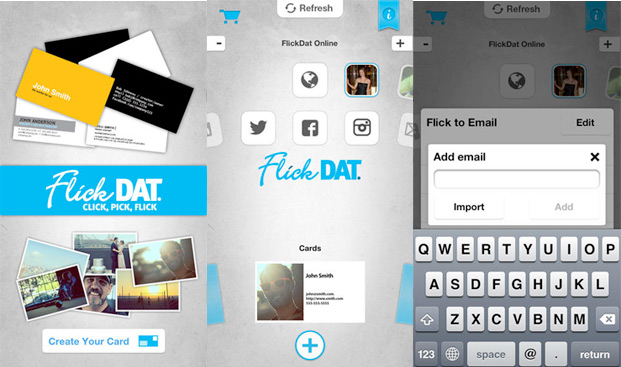 The S5 will come with its share of networking services as well, the most exciting of which is a $75 package that amounts to three months’ worth of LinkedIn premium. This is a pricey service to stick with if you get hooked after three months, but on the other hand those who make this decision will clearly have gotten a lot out of the premium account. For a smaller networking perk, the phone will also have a free $2 download of the popular Flick Dat app, which allows for the quick “flick” transfer of simple data like short text messages, business cards, and photos. 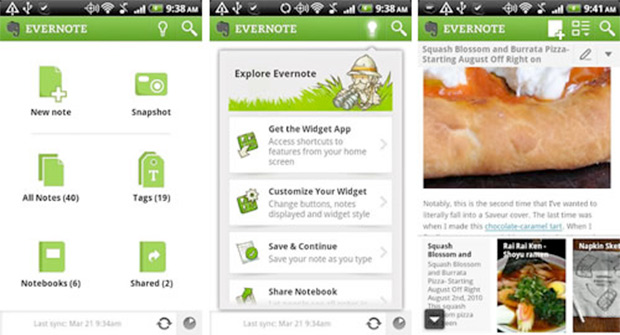 Organization is another major aspect of the S5’s pre-loaded apps and services package, and really there’s quite a bit to be excited about in this category. Three months’ worth of the Evernote premium app ($15), six months of 50GB cloud storage space from Box ($60), and a three-month premium subscription with 1 TB of cloud storage space from Bitcasa ($30). For additional organizational needs, the $5 EasilyDo Pro app, which PC Mag calls “a stellar helper,” is available for free download.

For the most part, these apps and services make up the bulk of the S5 offerings. There are other miscellaneous inclusions at smaller values, such as $10 worth of credit for in-app purchases for the gaming app Cut The Rope 2, but for the most part these services make up the $576 worth of pre-loaded value on the S5. Not every app and service will appeal to every user, of course, but the bundle, as a whole is a very nice perk for this exciting new smartphone.

This is a guest post by Blaine Kelton, a part-time programmer and freelance writer with a passion for all things related to mobile technology.