Understanding the Art of Web and App Development

Web development involves creating web pages, web apps, and websites using HTML, CSS, and JavaScript. A web developer is responsible for designing the look and feel of a website as well as its functionality. They must have a thorough understanding of web protocols such as HTTP, FTP, and SMTP to create an effective web presence.

There is a lot for programmers and coders to understand to become involved in web development. Companies can employ this talent within or look to outsource it. The important thing is that it is possible to grow the internet side of a business when most of its trade will likely be conducted that way now. Even if it is not, the internet is a great promotion tool and so not one to ignore.

As technology keeps advancing there are more ways in which businesses can draw themselves closer to their customers. There is now less of a difference between dealing with someone face-to-face compared to electronically.

One of the ways that can help to engage customers is for a business to have an app that they can download which makes it easier to deal with their company. It becomes like having an entry in an address book that puts computer users in direct contact with a business. So, let’s think about app development next. 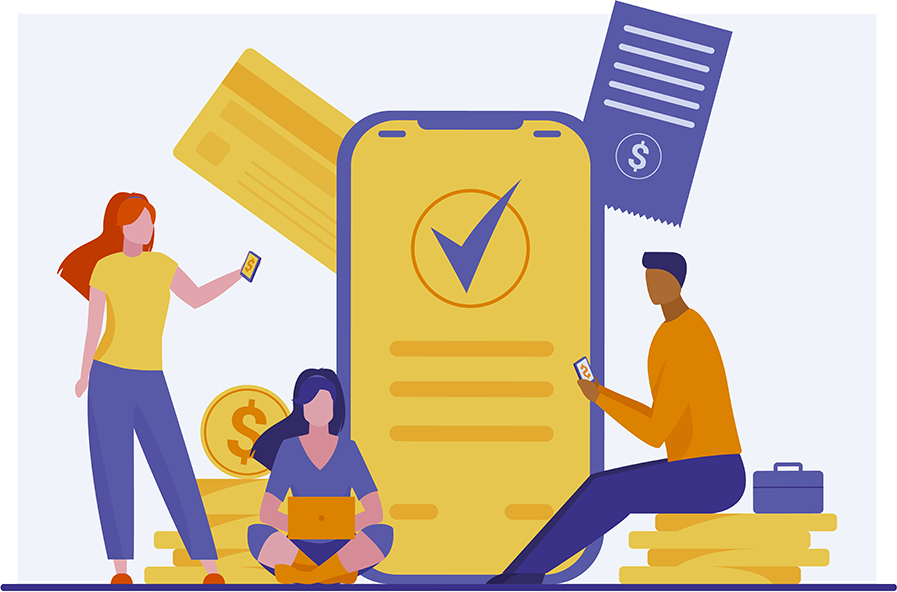 App development is the process of creating software applications for mobile devices such as smartphones and tablets. It requires a much more technical skill set than web development, including coding languages such as Objective-C and Java. App developers must understand how to create user interfaces (UIs) that are optimized for small screens, as well as how to utilize the various features of mobile devices such as geolocation, accelerometers, and device sensors.

It does get technical when we are creating apps, so businesses will value outside help that can assist them with their app design and creation as well as web development. It is important to have all our IT needs covered. This will allow us to offer customers more services and ways to access those services. It is just so convenient to use an app that is always there on a device ready to use.

As more people become familiar with using apps it makes sense to have that option for customers. 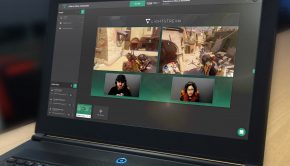 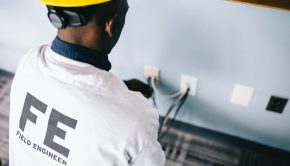