Hit iPhone game Doodle Jump (claimed as the iPhone equivalent of Mario by the developer) has just received some loving from its developer Lima Sky in the form of a new update.

Included in the 1.13.3 release is a new monster boss, a triple-UFO attack formation obstacle, and the ability to jump on UFOs to take them down, according to Doodle Jump‘s App Store page.

It also looks like a few more easter eggs have been slotted in, as well as a better way to swap between themes. For instance, to swap to the night/halloween theme use the name ‘boo’. Furthermore, iPhone 3G and 2G owners should see a bump-up in performance, and the ability to reset scores and statistics. 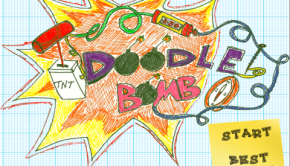 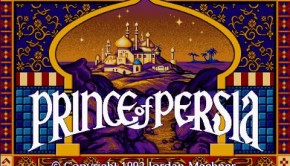 Preview: Frogman Hops on the iphone →