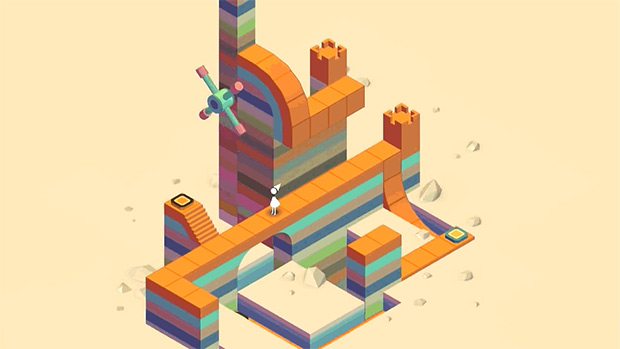 I’ve lost track of the hours Ive spent on gaming apps. You know the feeling. You click on the icon thinking I’ll just play for ten minutes; before you know it, it’s three hours later. And you’re still battling the same level as you were an hour ago! Gaming has always been addictive. In fact, there’s a science behind it. We always want to elevate to the next level or collect more gems. You love them and hate them in equal measure! For this post, we’ve compiled a short list of some of the most devilishly addictive games. Which ones keep you up at night?

Monument Valley is a short but incredibly addictive game. Once you start, you won’t put it down until you’ve completed the whole thing. The genius of Monument Valley is the design. Every level is a work of art, inspired by MC Escher’s impossible puzzles. The simple, minimal design is unlike anything you’ve seen in gaming, let alone smartphone gaming. The puzzles are excruciatingly difficult, but oh-so-satisfying when you solve them too! Trust us, you won’t put this one down. 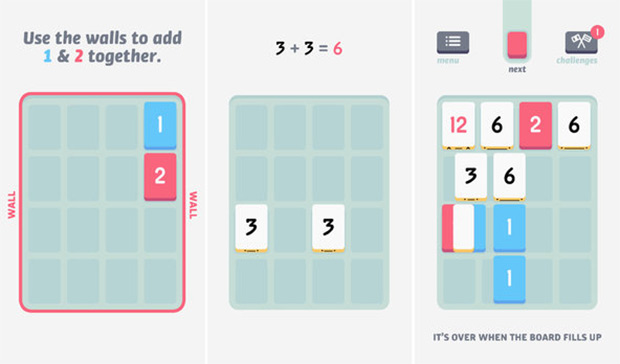 The best gaming apps are simple, just like all the best puzzles. They are the ones that seem so easy, you can’t stop until you figure it out! Threes! is one such example. The aim is simple; slide the tiles around until you create multiples of three. It’s so simple it almost sounds boring. Until you try it for yourself! The app received critical acclaim across the board and became one of 2014’s most popular apps. 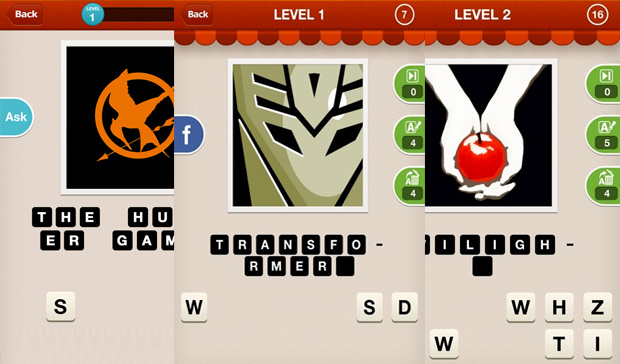 This app was part of a larger ‘Hi Guess The ___’ franchise. It included movies, books, characters, food and just about anything else you can think of. It shows you an image, cartoon or pixelation, and you have to guess what it is. Again, simple, intuitive, but mind-bendingly addictive. 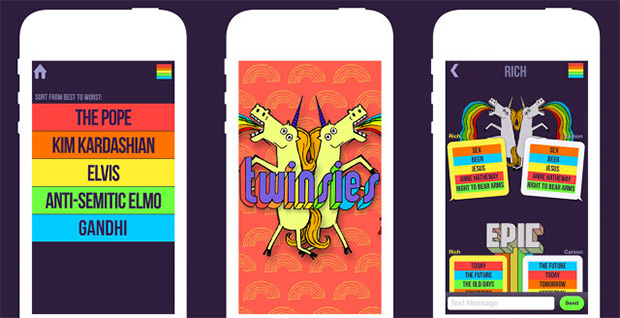 Proust is the fun game that proves ranking things never gets old. The app offers you a category and five options relating to it. All you have to do is rank the options from best to worst. For example, the category might be Harry Potter characters. From there, you rank the five options from best to worst. The addictive bit sets in when you realise you can see what your friends have put. Hours and hours of fun! 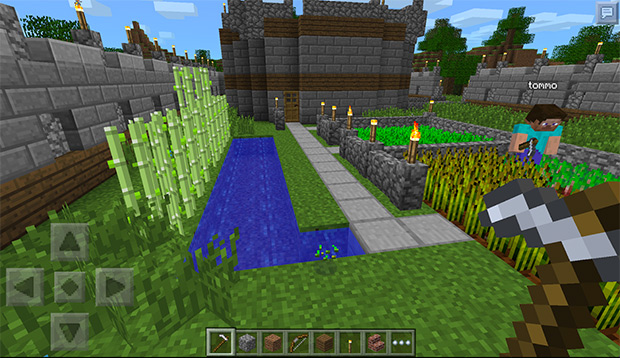 Minecraft is perhaps the most successful gaming app of all time. The irresistible game allows you to build just about anything from small blocks. The game benefited from some powerful online app marketing that sent it stratospheric. It became an instant hit on all corners of the internet. There are now entire websites, manuals and YouTube channels dedicated to the game. 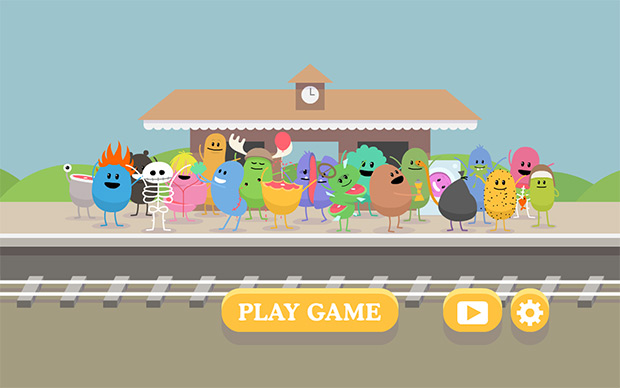 This app is just as silly as the name suggests. Dumb Ways To Die presents the player with a number of ridiculous situations. It’s your job to save the cartoon characters from silly deaths, all set to an irritatingly brilliant soundtrack. As you progress, the game gets faster and harder until your characters die. Silly, dumb, but genius.

And that brings us to the end of our list, folks. We hope you enjoyed our short trip through the most addictive games. We’ll see you again soon.