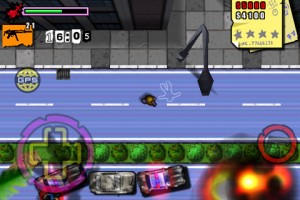 A few notable applications have dropped to free this weekend, while we find one developer increasing his price in response to the constant downward drop in game pricing.