We’re not entirely sure if this release was intentional, or another iTunes Connect fat-finger like Ubisoft’s Assassin’s Creed II Discovery, but Rockstar’s Grand Theft Auto: Chinatown Wars was released this evening in several European countries. We will have more details shortly, including a gameplay video.

For the time being, here are the screenshots from iTunes: 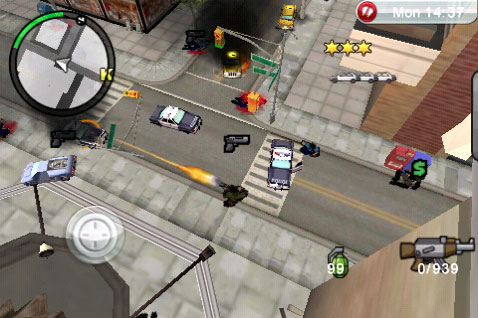 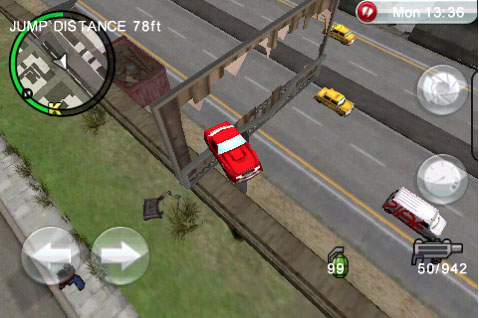 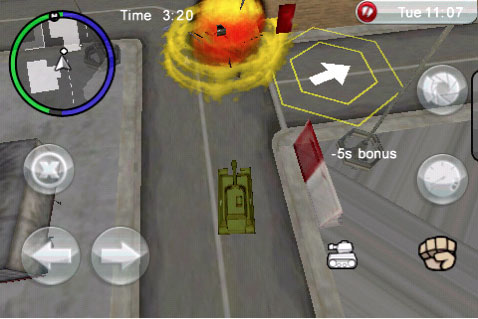 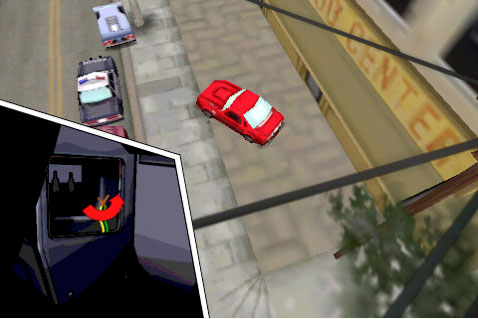 GTA: Chinatown Wars Out in US First Impressions & Video

GTA: Chinatown Wars Out in US First Impressions & Video