Star Wars: The Battle for Hoth is a tower defense strategy game set on the planet Hoth in the Star Wars universe. Under development for the past few months by Fluffylogic, a development house based in Bristol in the UK, the game will be released on the App Store by THQ. “Back in December 2009 we were contacted out of the blue by a representative of THQ about what we’d do with the Star Wars universe to play in,” says the games producer Ana Kronschnabl, “It took about 5 seconds to pick our favourite scene from the pantheon of the films. We all grew up with Episodes to IV to VI, so doing the battle of Hoth was always top of our list.” 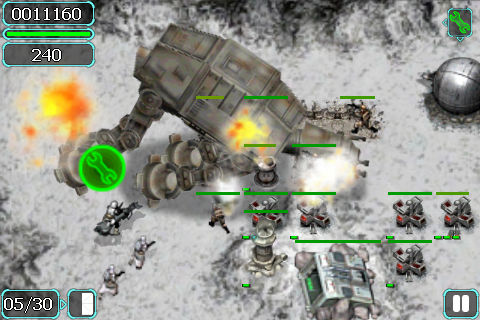 For those of you that don’t remember, the battle of Hoth is the scene in the Empire Strikes Back with the large robot walkers set on the snow and ice planet Hoth. Game designer Tomas Rawlings commented on the setting for the game, “This game focuses on one of sci-fi’s most epic battles, it is epic because it has got it all – conflict, heroism, a back-against-the war struggle, cool military technology, good vs evil and of course AT-ATs.” 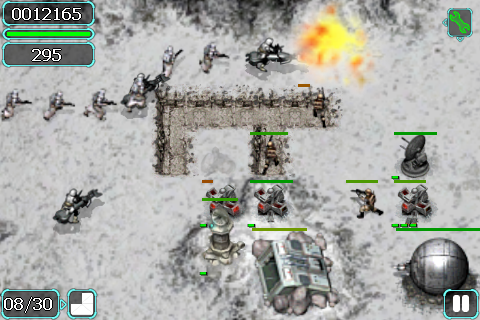 In the iPhone game you take the role of the commander of the Rebel forces defending the shield generators from the Imperial forces. As the game progresses through 15 levels, additional units will be added to both the Rebel and Imperial sides. Once a level has been completed on classic mode it can be played on fortress mode. In tower defense games you generally have some form of currency that allows you to build new units. In the Battle for Hoth game those are called command points. You only have a set number of command points per level thus can only build so many defense units. The key to the game is building the right kind of units and placing them in the proper locations to set up a proper defense. 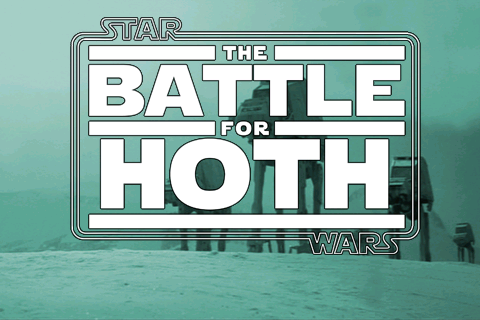 General Information
Star Wars: The Battle for Hoth is a game for both iPhone and iPod. It is a tower defense strategy game; such games have the player placing defensive units to stop waves of enemy units from exiting the level. The game sees the player taking the role of commander of the Rebel forces trying to stop Imperial forces from reaching the main shield generators before the evacuation of Hoth is complete. As the game progresses new units for both the Rebel forces and the Imperial attackers are introduced. The game has 2 difficulty settings – easy and normal, plus comes with a help and unit guide.
Gameplay
The player begins each level with a set amount of Command Points. The player ’spends’ these by choosing a unit type and selecting where on the level to build them. Each unit can also be upgraded for additional Command Points. Upgrades add to a units power – depending on the unit type – increasing aspects such as range and damage. The player can also change the targeting orders for units – tell them to prioritise ground/air units or stronger/weaker units (though not all Rebel unit types can target flying units). This can be done on an a single unit or for all units at once. The player can also build trenches to both funnel the Imperial forces into kill-zones and to position infantry who gain extra protection once inside. Except for infantry, Rebel units require a power supply to operate.
Imperial forces emerge from staging areas to the left of the map and proceed to try to exit the level on the right, to damage the main shield generators. Once too much damage has been done to the main shield generators, the player has failed the level and must replay to progress. The various Imperial units do different amounts of damage to the main shield generators.
Battlefield
The game is set on the planet of Hoth – it features 15 levels. Initially each level is played in ‘Classic Mode’. In this mode once the player’s defences have destroyed each group of Imperial attackers, a Command Points bonus token is left behind. By touching these the player can collect them and earn additional Command Points. If the player collects multiple tokens with a single sweep of the finger, bonus Command Points are awarded. However, leaving Command Points bonus tokens risks the value of them degrading over time.
Once a level has been completed in ‘classic mode’, it is available to play again in ‘Fortress Mode’. In this mode the player get a larger starting pool of Command Points, but does not gain any additional during the game. The player collects Score Points bonus tokens instead which add to the player final score.
Unit List
Rebel Units 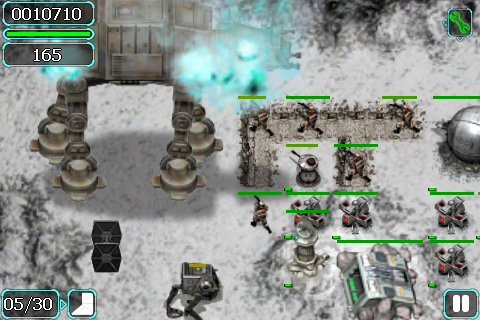 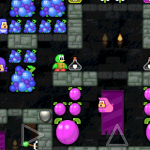 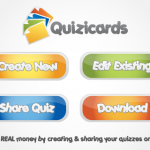