Although there aren’t any official stats on whether men or women users dominate the Instagram world, some internet pundits have claimed that more than two-thirds of Instagram users are female. And there’s probably a very simple reason for this. Whenever you’re at a gathering of family and friends, who is it who always backs into the shadows when the camera comes out? The men. Women on the other hand are the ones who want to be in the photo, and also want to get everyone else in the photo too. Of course, this is a generalisation, but think about the last few times you met up with a group of people, look at any photos taken at the time and you’ll see that there’s a pattern developing… 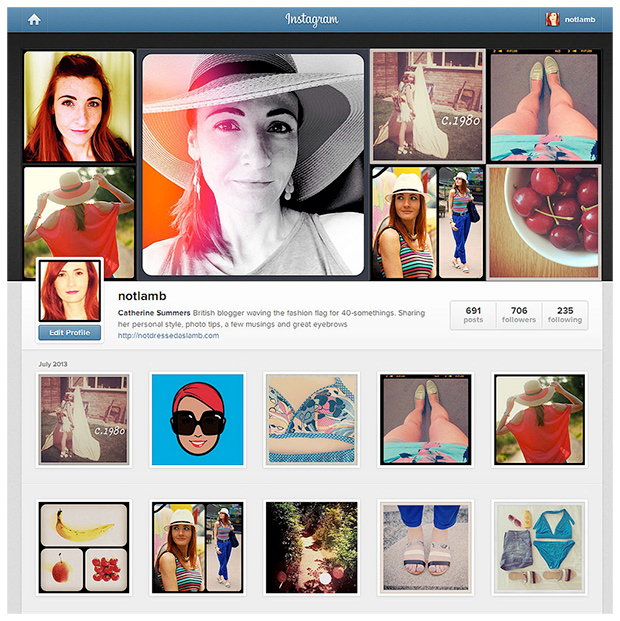 When you look at celebrity Instagram accounts, of course, there are some men as well as the women – Justin Bieber and Channing Tatum are up there with the Kardashians, Katy Perry and J-Lo. One man who certainly is happy to be photographed and share his pics with the world is poker player Dan Bilzerian. In most of his posts, he’s surrounded by women in bikinis while he’s seen in different shots living the high-life that the combination of his poker playing career and trust fund have made possible. Bilzerian shows off on Instagram on a regular basis and he’s now got 6.2 million followers. His Instagram fame must be part of the reason that gaming operator bgo got him to feature in its latest TV ad. And in true contemporary marketing style, you can see the ad both on the bgo site and Bilzerian’s Instagram account has a link to it as well.

If you take celebrities out of it, though, it seems in general that women are more comfortable and keen to post pictures of themselves doing anything, even mundane things such as having a coffee or going to the gym. And if you look at women’s Instagram pics, they tend to put a lot more effort into framing a shot, capturing a moment, than men do. Food’s a great example; men might take a quick snap of what they’re going to eat, but women check the lighting in the background and make sure the food looks great before they take the photo.

Like all things in life, the way men and women use Instagram reflects how they might be when you meet them face to face. It’s a cliché but there is some truth in the fact that women tend to make more of an effort about their appearance and to be more concerned about how the rest of the world perceives them – and that translates to the way they handle their Instagram accounts too. 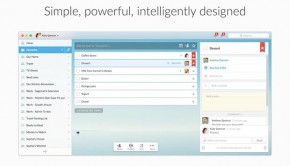