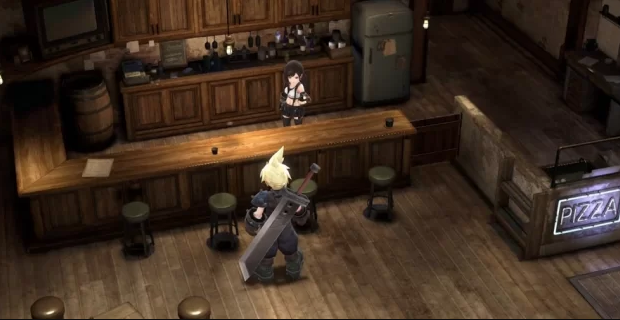 The first game is titled Final Fantasy VII: The First Soldier. This game will be a Battle Royale action game set in the world of  Midgar before the events of Final Fantasy VII. As a soldier trainee, you will use your arsenal of magic and abilities in a fight for survival.

Below is a trailer for the upcoming action game that releases later in 2021. The game has that classic Final Fantasy aesthetic while also including the intensity and sheer randomness of modern Battle Royale games.

The other game that Square Enix announced was called Final Fantasy VII: Ever Crisis, which is an episodic chapter-structured single-player experience that covers the entire timeline of the game, including the events of the original game and the compilation titles.

This “remake of a remake” is written by Final Fantasy VII Remake writer Kazushige Nojima. I have added a trailer below. Unusually, the graphics resemblances both the original PlayStation title from 1997 as well as the remake.

Which one are you looking forward to the most and what features would you like to see included?