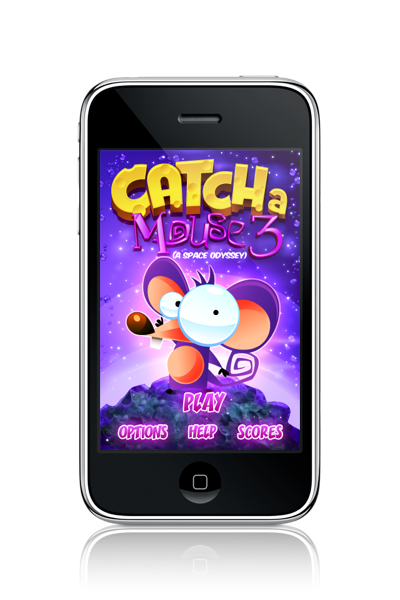 Catcha Mouse 3 is a puzzle game with a simple premise; stop the mouse jumping into the holes by laying mouse traps in its path. Sounds easy enough; well it isn’t.  There is a board of around 60 tiles and both you and the mouse take it in turn to occupy a panel.  You use a mouse trap and the mouse just hops towards a hole.  The aim is to block access to any of the escape holes.  Once achieved you move on a level.

This incarnation of Catcha Mouse is set in space and sees you traveling from planet to planet to stop the irksome mouse over 240 mind bending levels which has grown from the previous two (which had 100 then 200 levels) and there is a whole host of new features enhance its longevity.  In the one player mode there is the inclusion of warps where the pesky rodent can jump to another warp on the board, then is the addition of a second mouse meaning you have to stop both at the same time. Both of these are great little twist to help differentiate it from the previous games. When you have played through the levels you can see your current score not only on your device but also against the world rankings and there you can see how far you have to go to get into the top one hundred.  It may sound daunting but does add a competitive slant to an otherwise single player experience.  The multiplayer section builds upon the previous game allowing you to play as the mouse should there be another friendly iphone around via bluetooth or Wi-Fi.

The looks and feel are very similar to the two previous games but if the game was to stand on its own merits then the visuals are truly lush with beautifully created worlds, polished character animations, atmospheric option screens and a real completeness to the game.

The sound is as amusing as it is impeccable with a mix of catchy mini tunes, cutesy mouse squeaks, blip and beeps in all the right places and a studio laughter track every time you fail.

The gameplay is as simple as touching a square, that’s it really… it works!  This means that both non gamers and hardcore gamers can easily access the game.

Overall this is a great example of a throwaway game, you feel that you get amazing value for money as the production value is high and yet there is the great balance of quick game and long game.  The game is also ‘passable’ in terms of the fact that if you get stuck, you can pass it to a friend to try their luck, the only problem being is getting it back after they have completed the offending level.  The game is accessible to all be it female ludite hermits to online supergamers.  If you have the Catcha Mouse 2, I am not sure if this warrants another purchase as it lacks that real ‘extra’ value which could have come in mini games, level designer or even the addition of different traps which when trapped the mouse gets its comeuppance and everyone laughs at it for a change…

Looks:         Highly polished with high production values
Sound:        Amusing mini tunes, cute squeaks and canned laughter for failure
Gameplay: Simple and unoffensive
Overall:      Great little game if you haven’t got the other 2, but could have done with more as a sequel 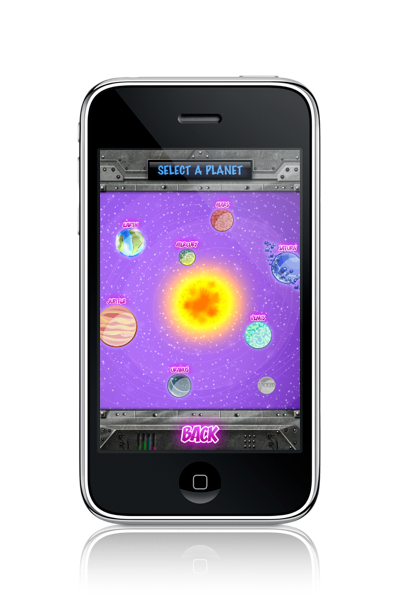 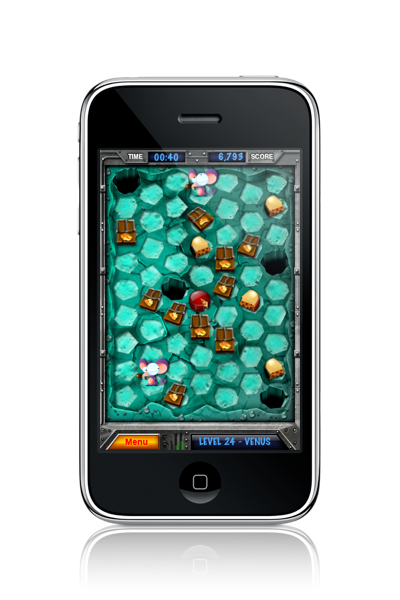