We have followed Big Pixel Studios for some time and loved their game Piyo Blocks and enjoyed a great developer Interview back in October 2009.  Since then they have had great success with Piyo Blocks 2 for both iphone and iPad.  Well they are back again, but this time they have put down their puzzle blocks and picked up a gung-ho cat. 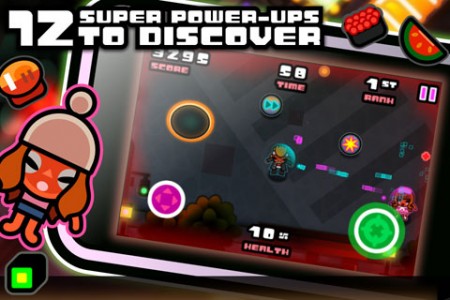 Today they announced details of their new Japanese style dual-stick shooter title, Meow Meow Happy Fight. Set in modern-day Tokyo, a giant Happy Cat has travelled back in time from the year 2336 AD, where  everything is just too happy, to bring happiness and destruction to the cityʼs inhabitants!  With a massive 24 action-packed levels, 15 characters to unlock, 12 super power-ups and,  of course, 1 giant Happy Cat, this game really takes the dual-stick shooter to the next level. The slick character design, breathtaking backgrounds, and catchy Japanese music give an extra dimension to the game play.

“With Meow Meow Happy Fight weʼve created a game based around a simple mechanic, which gradually expands into something much more in-depth and skill demanding,” said Paul Virapen, Big Pixel Studios Managing Director. David Burpitt, Technical Director at Big Pixel Studios, added, “We put a big focus on the AI of opponents. They move, think and act as if they were controlled by real players, and can often out-smart you with a special
attack, or cheekily snatch a kill after you’ve put in all the hard work.” Connecting to OpenFeintʼs 29+ million gamers adds another layer of depth to Meow Meow Happy Fight. With a multitude of achievements to unlock, leaderboards, and social features, it will keep even the most avid of gamers coming back for more. “We’ve been passing our build of Meow Meow Happy Fight around the ofﬁce and our guys can’t get enough. It’s a great game and is a fantastic addition to their great Piyo Blocks series,” said Eros Resmini, VP of Marketing and Developer Relations at Aurora Feint. 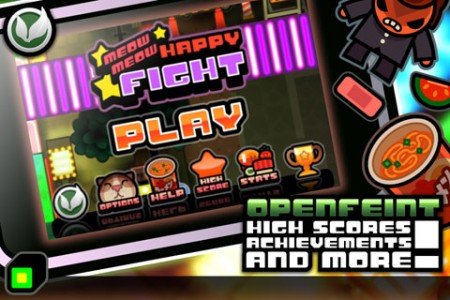 Check out the video below: 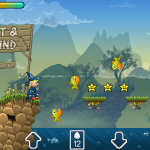 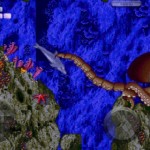