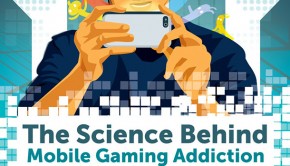 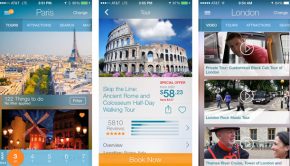 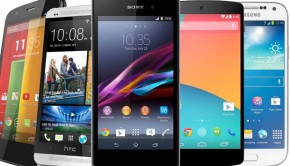 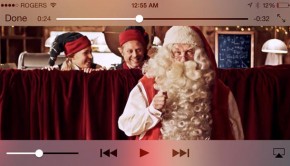 It’s that time of year again when Bing Crosby creeps into our playlists, amusing jumpers on people in the office […