We first heard of Data East’s plans to bring Cobra Command to the iPhone last month, and just got word that they plan on submitting the game to Apple this week. Originally released in 1984, Cobra Command was the first game to overlay computer generated graphics on top of Laser Disc footage to create an arcade game that was unlike anything else available at the time.

Here are some screenshots from the latest build of the game: 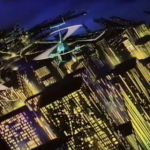 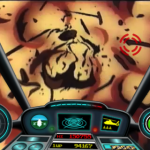 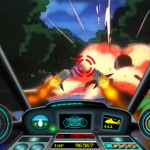 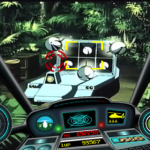 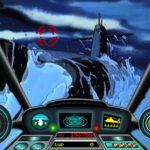 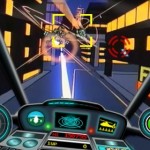 They also released a gameplay video. While it isn’t the greatest quality, it at least gives you an idea of what the game is going to look like in motion:

For comparison, here is a video of the original running inside of the Daphne emulator. This latest version of the game for the iPhone will have the following improvements over the game from 1984:

If Cobra Command is submitted this week like they’re planning, it should be available on the App Store sometime in mid-November.